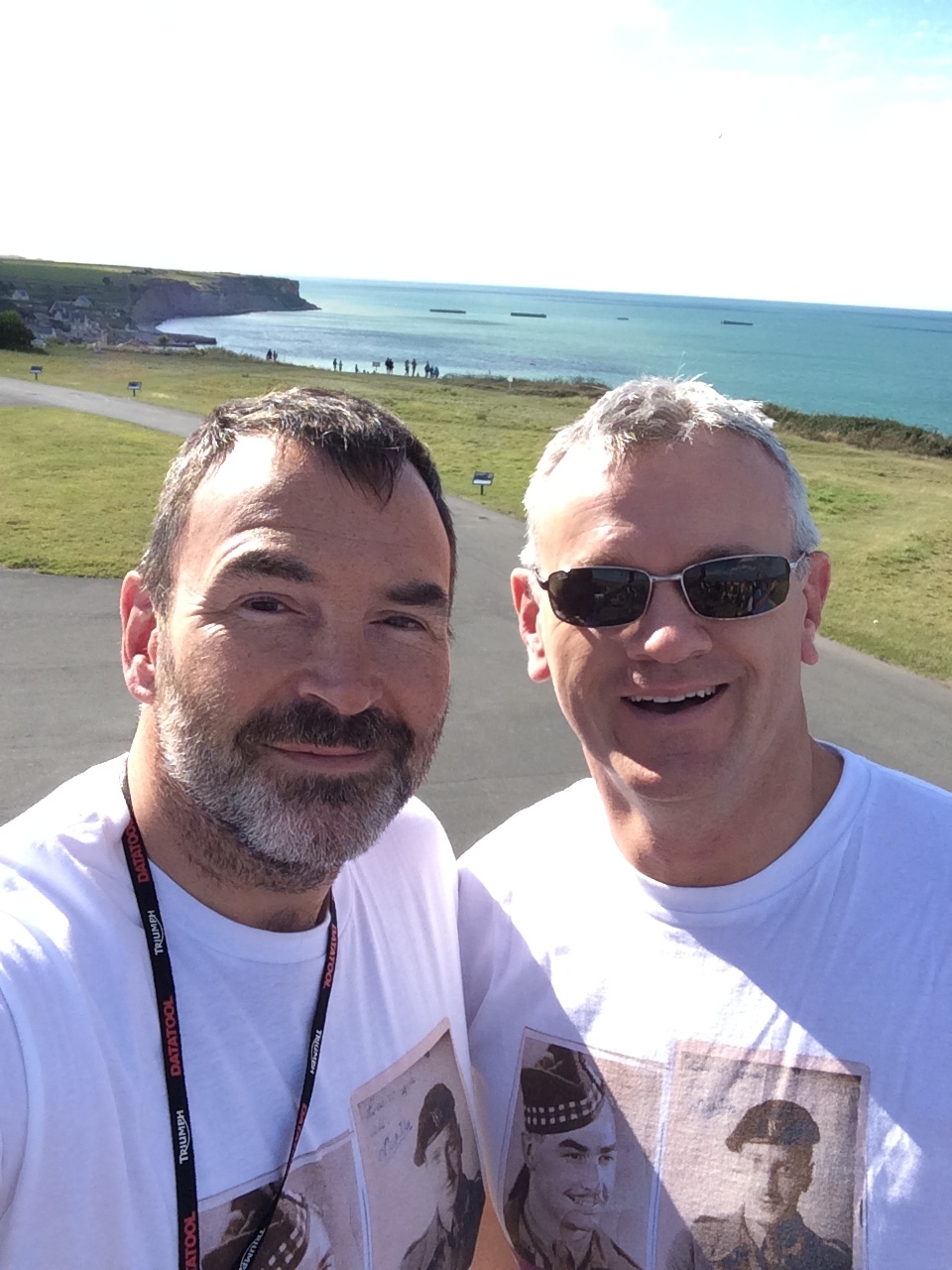 Well we made it there and back, Mills the navigator, well Tom Tom really. The weather was kind unless of course you talk to Eric about his journey to Cambridge the night before the trip. It was, or so I was told many times, the worst leg of a journey ever, in all “honesty” he apparently had a tougher time getting down the A14 than Ewan McGregor and Charlie Boreman ever did.

Sadly I didn’t manage to get any of my own pictures of the motorcycling yoga enthusiast who asked me to snap him on his phone camera whilst doing a yoga headstand on the moving Channel Tunnel. Anyway I thought I’d post a few pictures we did take as a little memory blog. 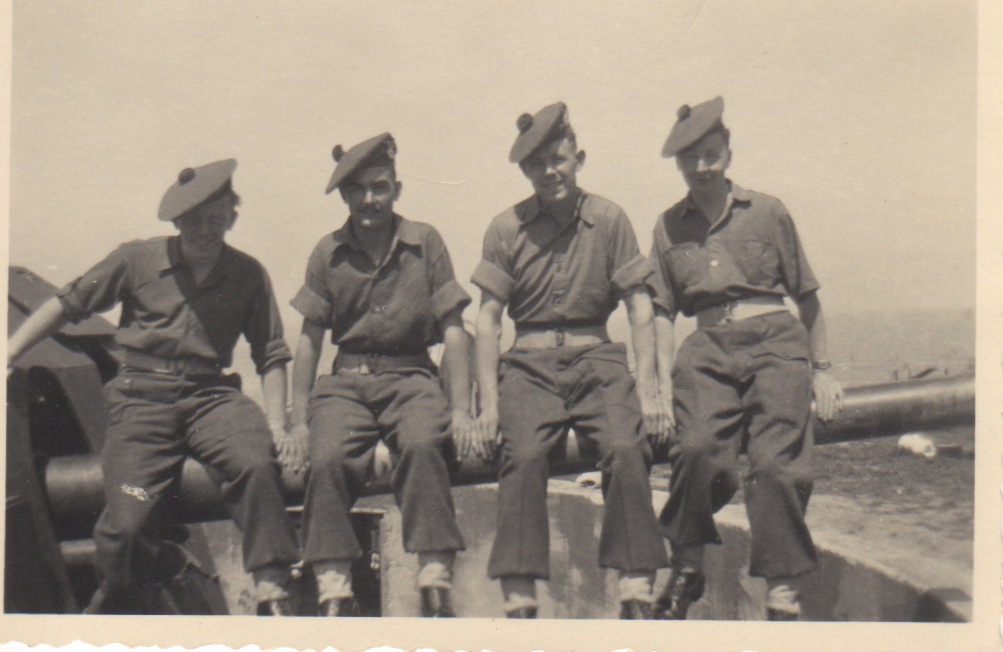 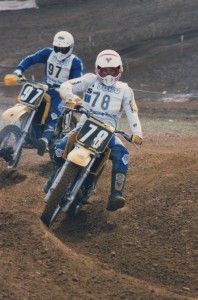 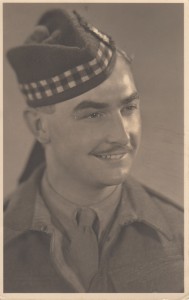 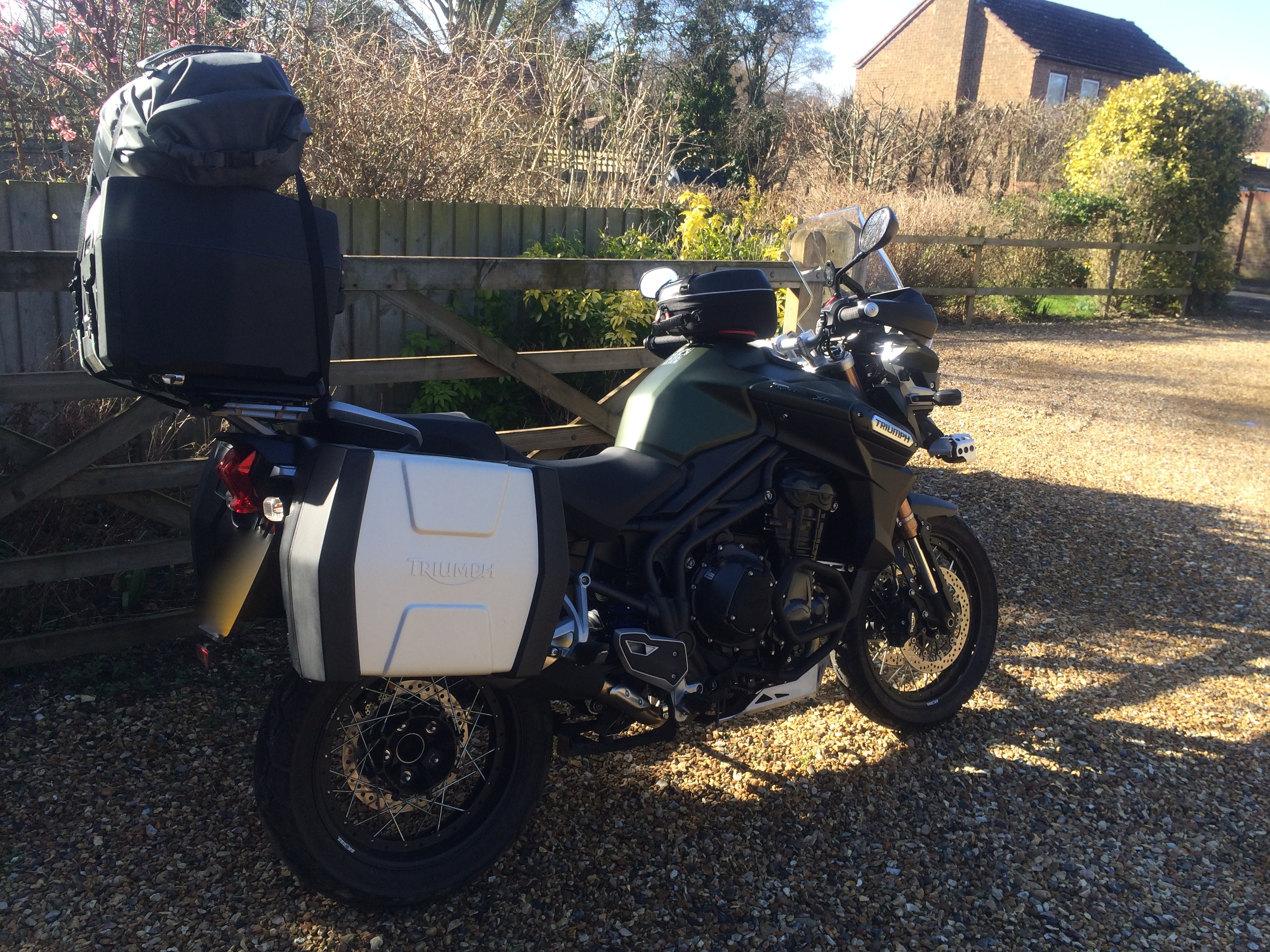 Seems we’re about ready, few last minute bits and bobs and then off we go. 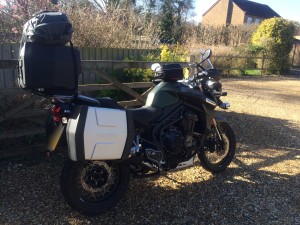